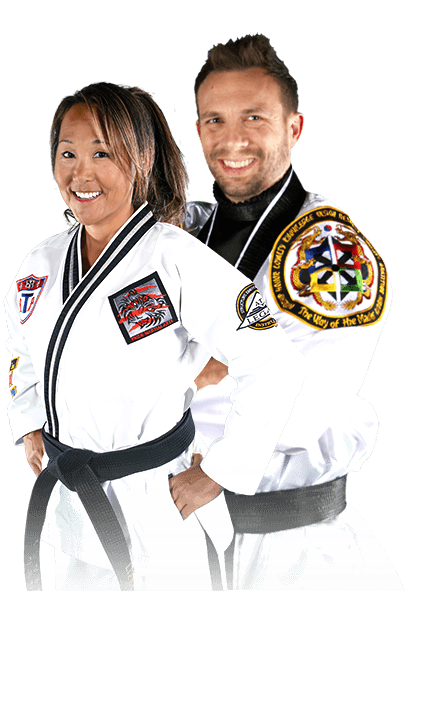 We know how important it is to find the right martial arts school. When we opened our school in 2008, we made a commitment to serving and empowering the community by teaching children, teens and adults the amazing confidence, leadership and unique fitness skills that can only be achieved through the martial arts training.